All the same Lynda.com content you know and love

Plus, personalized course recommendations tailored just for you

All the same access to your Lynda learning history and certifications

How does my subscription work?

Can I use a different payment method?

Yes, after you upgrade to LinkedIn Learning you can change your payment method on LinkedIn.com.

By upgrading, your account will only be accessible on Linkedin Learning. 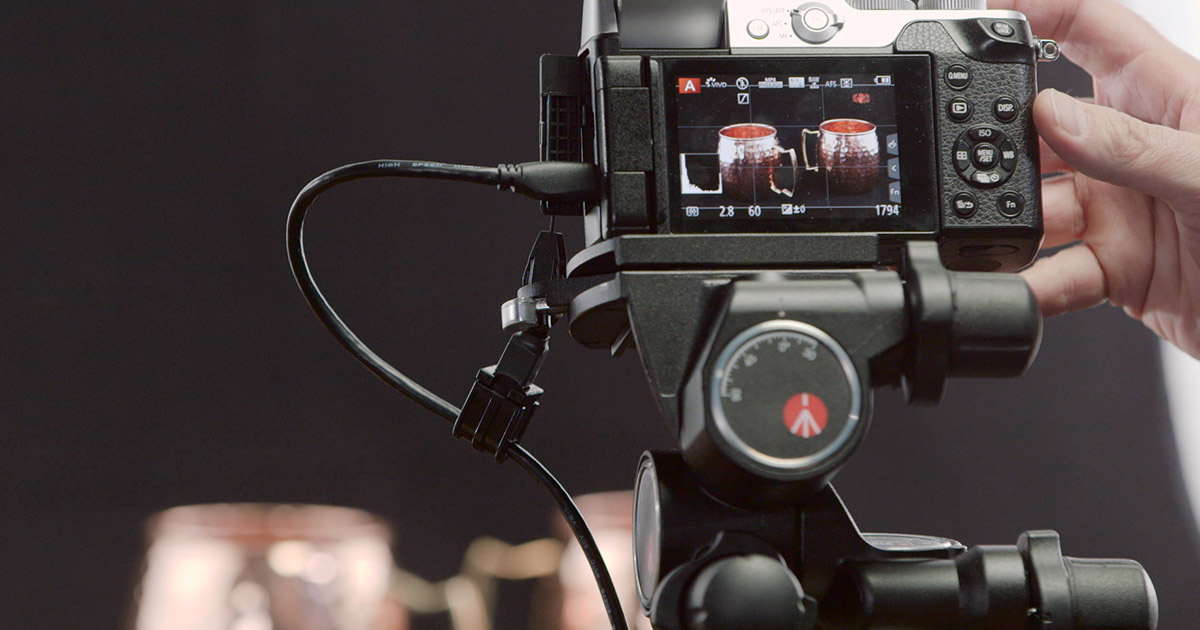 Whether you’re shooting for an advertisement, a catalog, an e-commerce site, or an online auction, learn the lighting, compositional, and post-processing techniques that make products look their best.
Learn the best practices and principles of product photography.
Photograph clothes, textiles, jewelry, and food.
Practice processing product photos in Photoshop.
Try for free 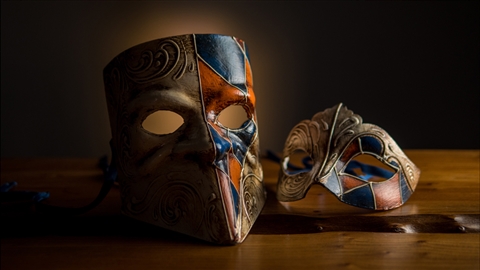 Get started in product photography. Learn about the gear, lighting, and post-processing techniques you need to shoot products of all kinds.
1h 29m • COURSE
2 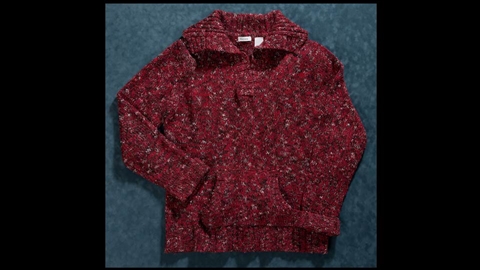 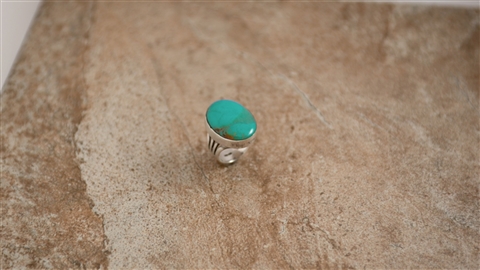 Learn how to style, light, and photograph jewelry, from rings to watches and more.
1h 31m • COURSE
4 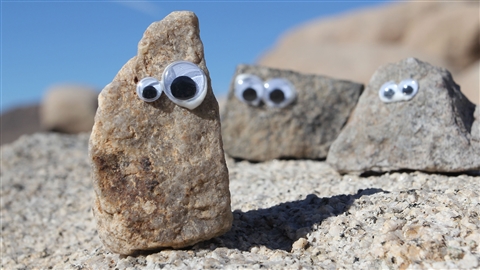 Discover how to stage, light, and photograph your handmade items in a way that maximizes their appeal to viewers and customers.
3h 21m • COURSE
5 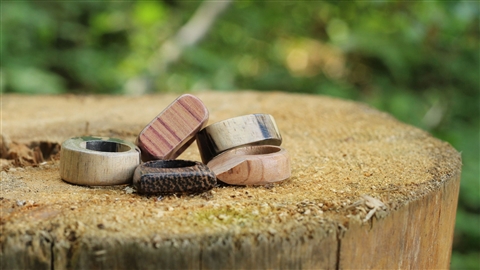 Covers advanced techniques for staging, lighting, and photographing your handmade crafts, as well as for sharing the images you create.
2h 33m • COURSE
6 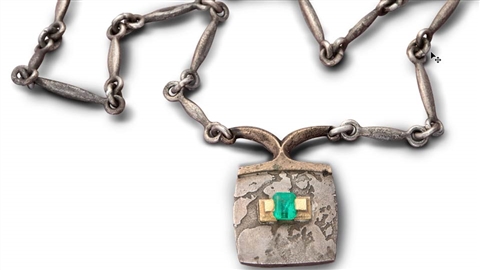 Learn how to color correct, retouch, and enhance product shots with Photoshop and turn in images that will delight your clients.
1h 30m • COURSE
7 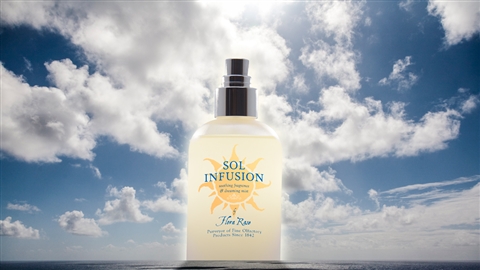 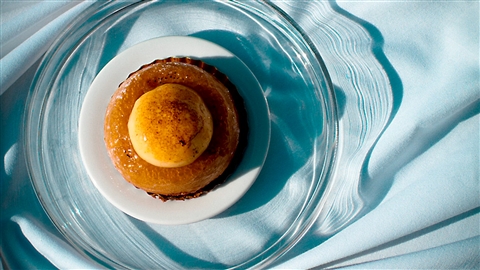 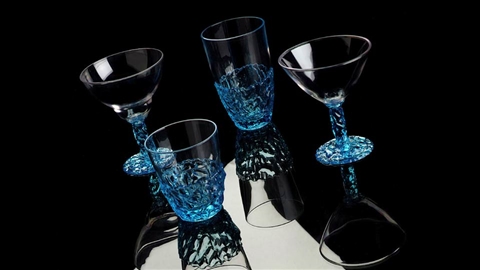 Learn what makes effective product photography, from styling to lighting to gear, with insights from an industry professional.
34m 28s • COURSE

You are about to change paths…

Learning Paths are big commitments. Keep your goal in focus by taking one at a time. Starting Become a Product Photographer will pause your previous path and save your progress.
Start Path
Start My Free Month
Author
Skill Level
Views
Duration
Try it Free

You are now leaving Lynda.com and will be automatically redirected to LinkedIn Learning to access your learning content.